Afghanistan is located in South Asia and is surrounded by Iran and Turkmenistan in the West, Uzbekistan and Tajikistan in the North, and Pakistan and China in the East. Kabul is its capital, and most of the country is covered with mountains. Only one-tenth of the country’s surface is fertile, but this area is also one of the most fertile in the world. The population, the Afghans, is composed for the most part of various ethnic groups (tribes) of which that of the Pashtuns is the most important. Other major ethnic groups include Tajiks, Hazaras and Uzbeks.

For many years, the country was characterized by internal conflicts that involved the intervention of major Western powers. Since 2004, when a new constitution has been adopted, the country is headed by a president.

Khal Mohammadi and Afghan Aqche are two of the most popular types of Afghan rugs. Khal Mohammadi are hand-knotted carpets by Turkmen from northern Afghanistan. Their main colors are shades of dark red in its various shades. The motifs are the göl (a motif that resembles an elephant’s foot) and the octagon (eight-sided figure), often accompanied by stylized flowers in shades of dark blue, ocher and beige. Afghan Aqche carpets are hand-knotted by Turkmen from Central and Northern Afghanistan. 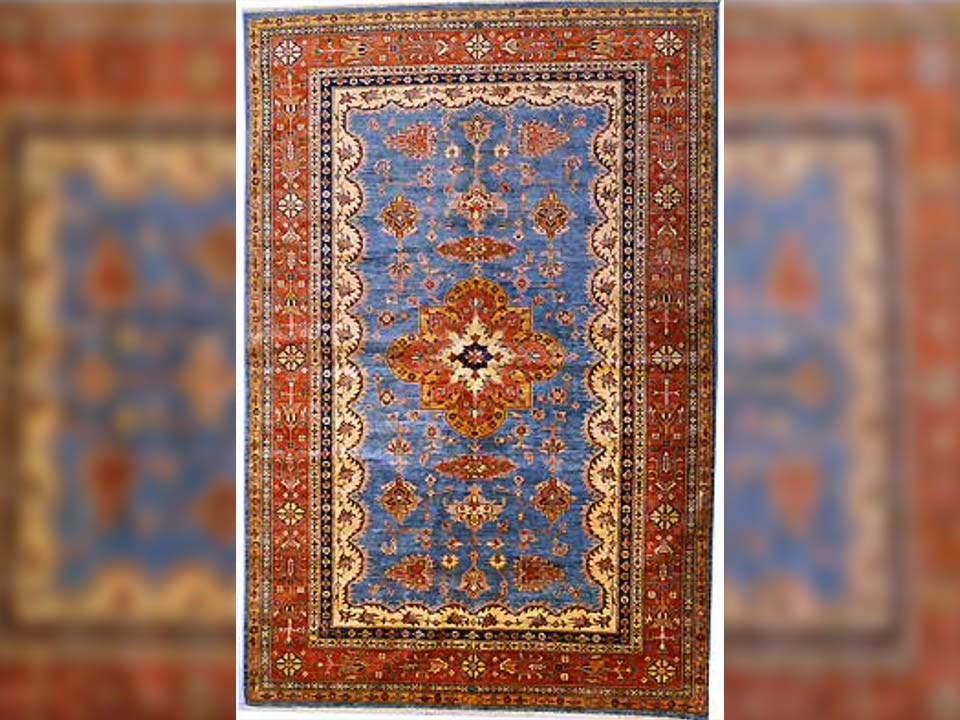 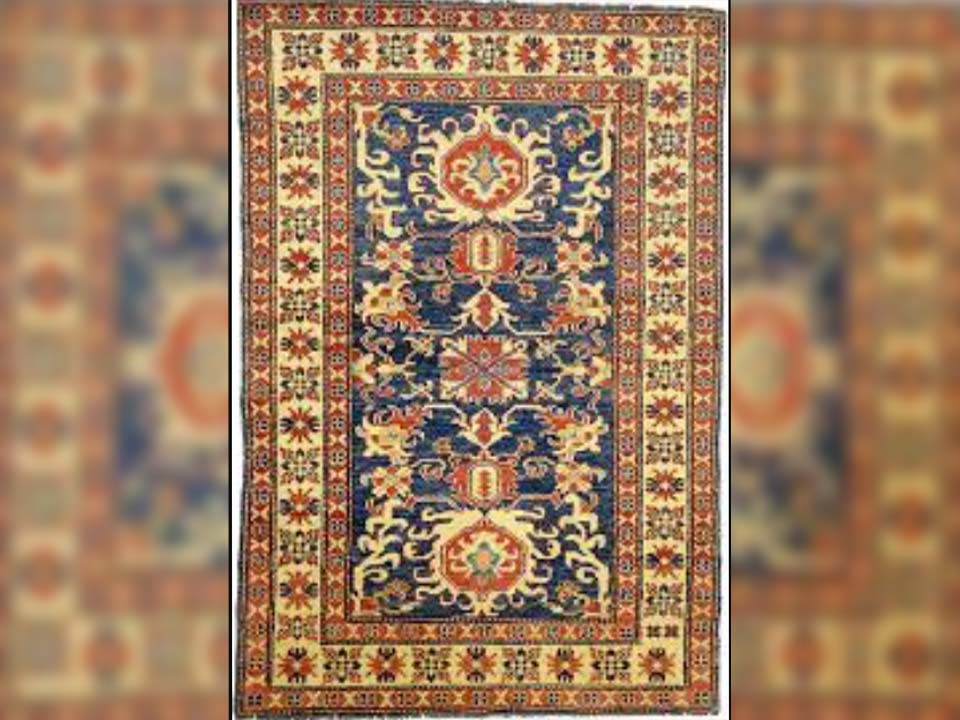 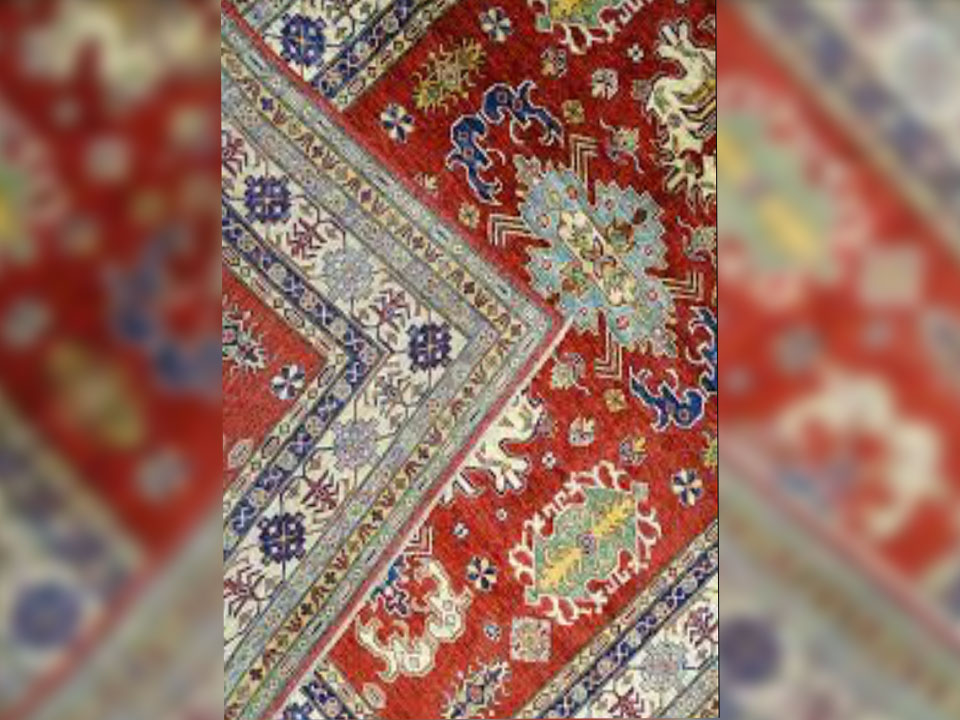 The spelling of Persian names may vary, depending on how the translated Persian was translated into French. One can for example find the city of Ispahana also spelled Isfahan when it comes to carpets, or Esfahan.

Persia, Iran’s old name in Old Persian, boasts world supremacy in carpet weaving culture. The art of knotting and dyeing is hereditary, and carpets of all types and sizes are made. The Turkish-speaking part of the population often works with the Ghiordes knot, while the Persian-speaking part uses the Senneh knot. 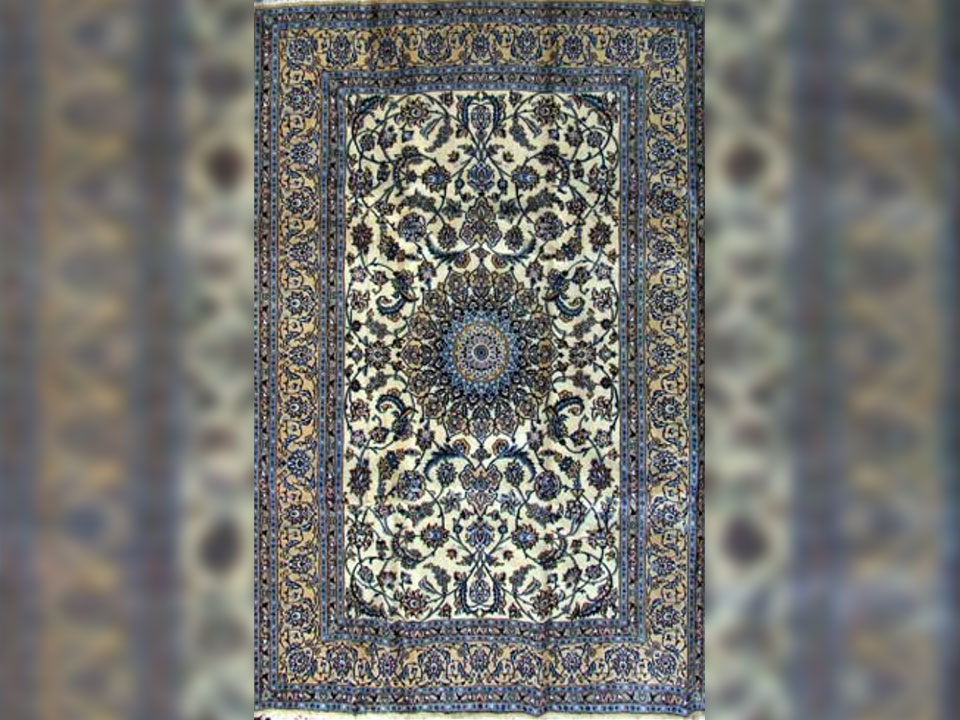 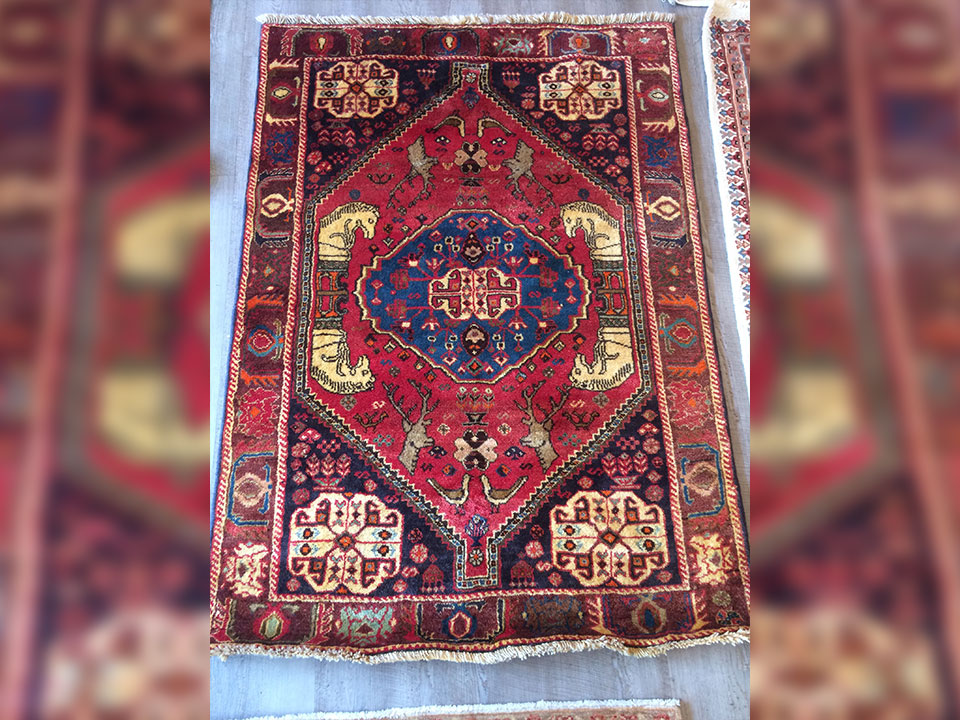 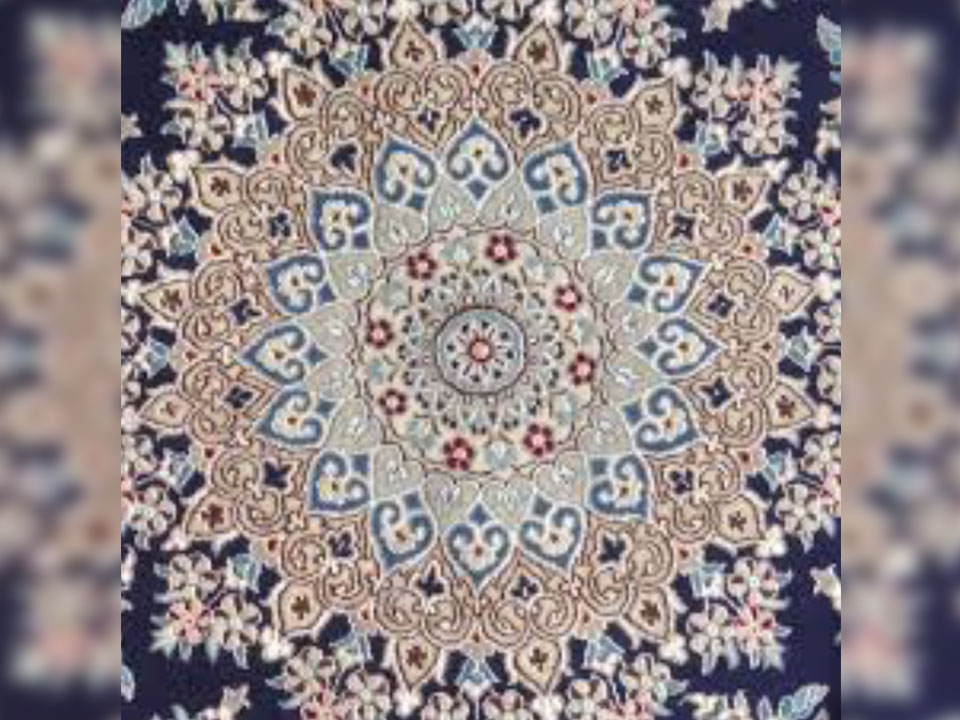 Carpet manufacturing started in Pakistan in the same way as in India. When the country separated from India, a large part of the carpet weavers, who were Muslims, emigrated to Pakistan. Most of them found work in Lahore and Karachi at a time when carpet production was receiving government support in the form of importing quality yarns.

Today, Pakistani carpets are made with Australian wool, making these carpets very similar to silk carpets. Their high knotting density offers these carpets great durability for a lower price than their Persian counterparts.

The Pakistani carpets, which are now mass produced (in Lahore, Karachi and Rawalpindi), are divided between mori carpets and Persian rugs, among which 90% mori carpets have patterns reminiscent of the Bochara, and the other grounds Turkmen. Ziegler carpets, which are made in Pakistan, have motifs copied from the ancient traditions of the Arak region in Persia. 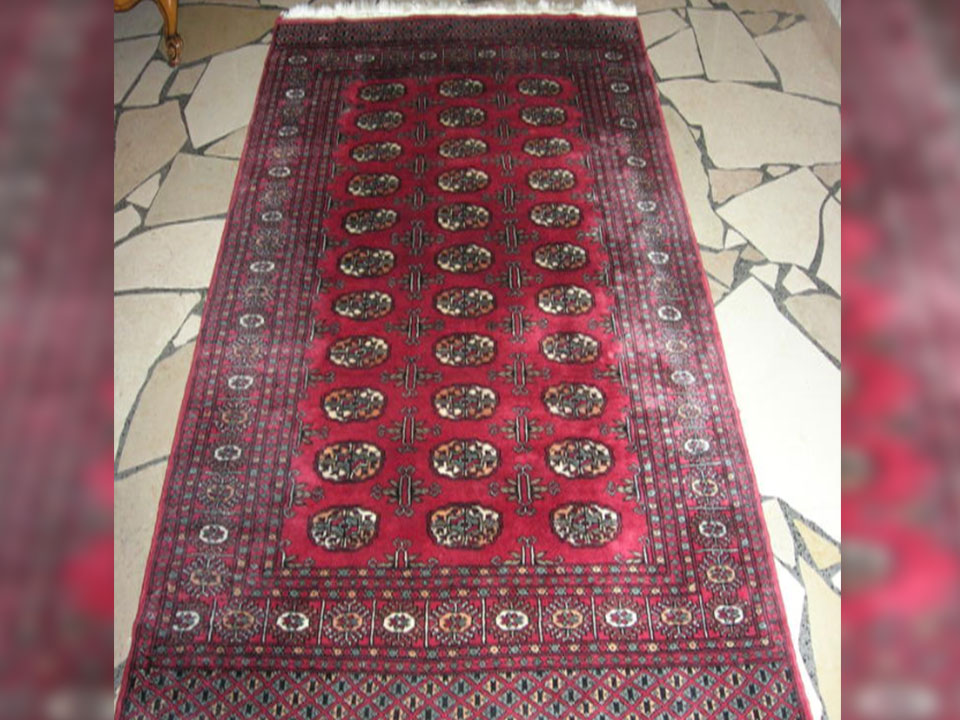 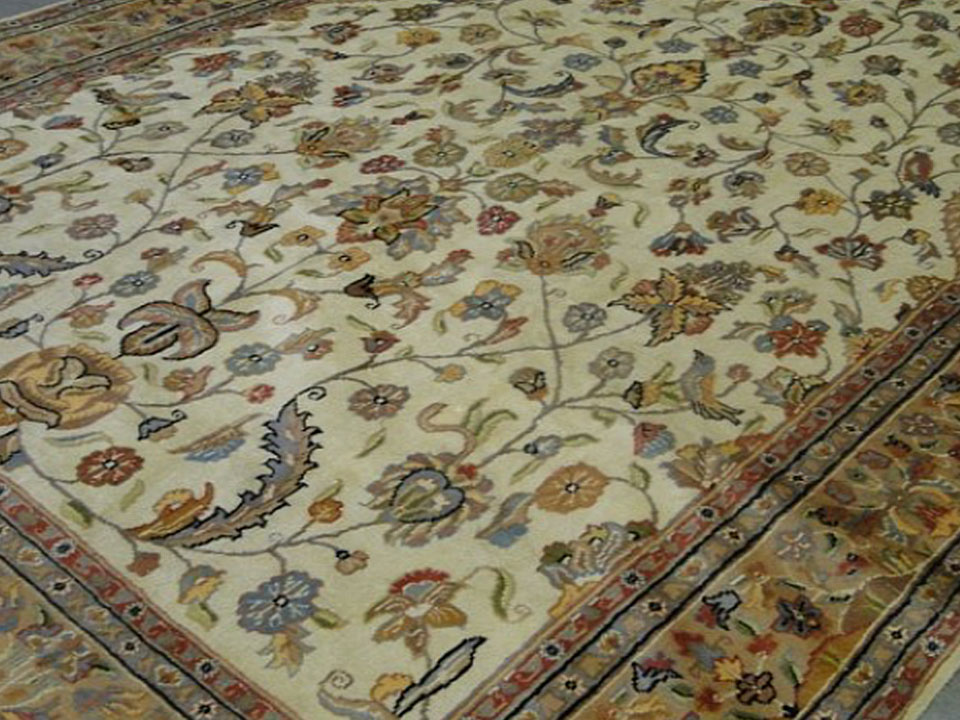 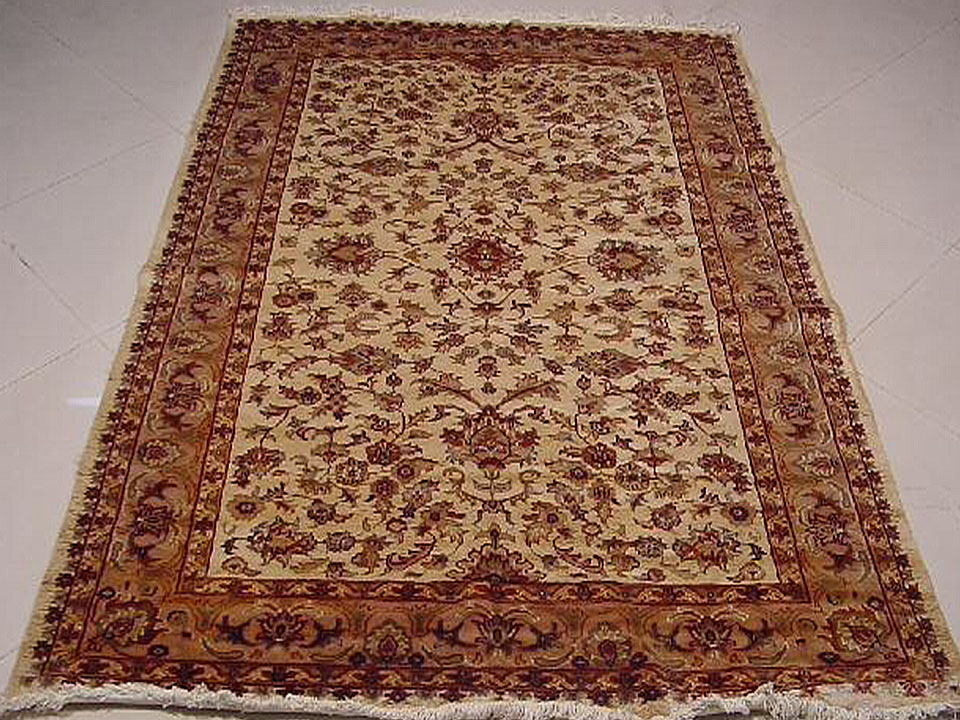 It is believed that the art of rug making was introduced in India by the Great Mughal Akbar (1556-1605) who brought Persian weavers and talented carpet artists to his own palace.

During the sixteenth, seventeenth and eighteenth centuries, carpets of great beauty were made in India from sheep’s wool and the finest silks using the Persian knot. However, from the nineteenth century until the 1940s, quality declined considerably, with the exception of low production in the cities of Srinagar, Amritsar and Agra.

After India’s independence in 1947, commercial manufacturing began a new beginning. Even though most carpet weavers had fled to Pakistan, production was quickly revived thanks to efforts to train young men and women. 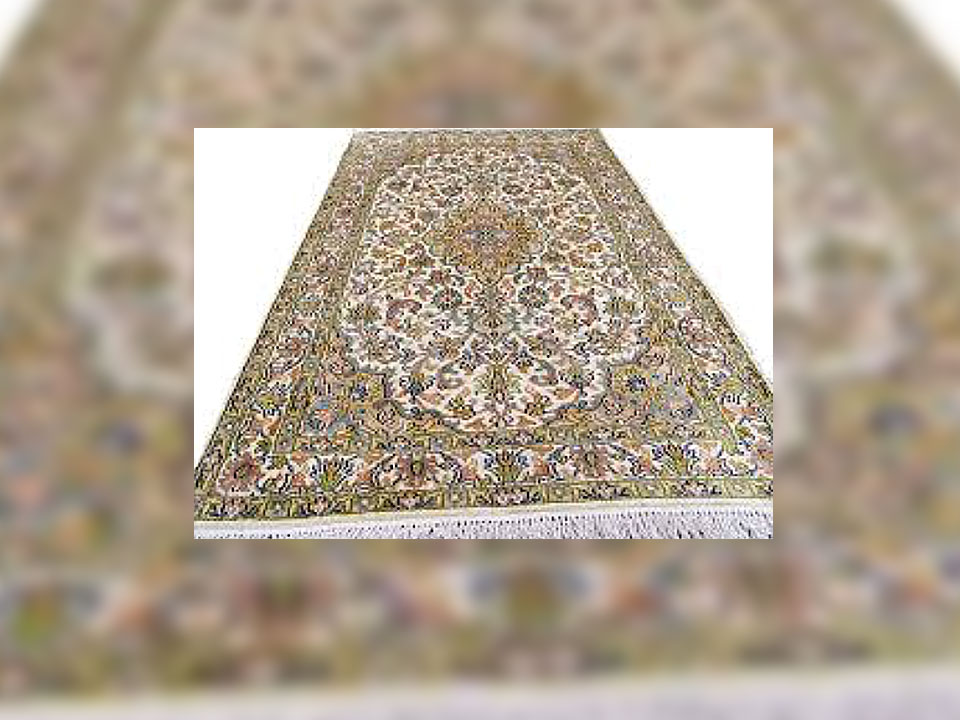 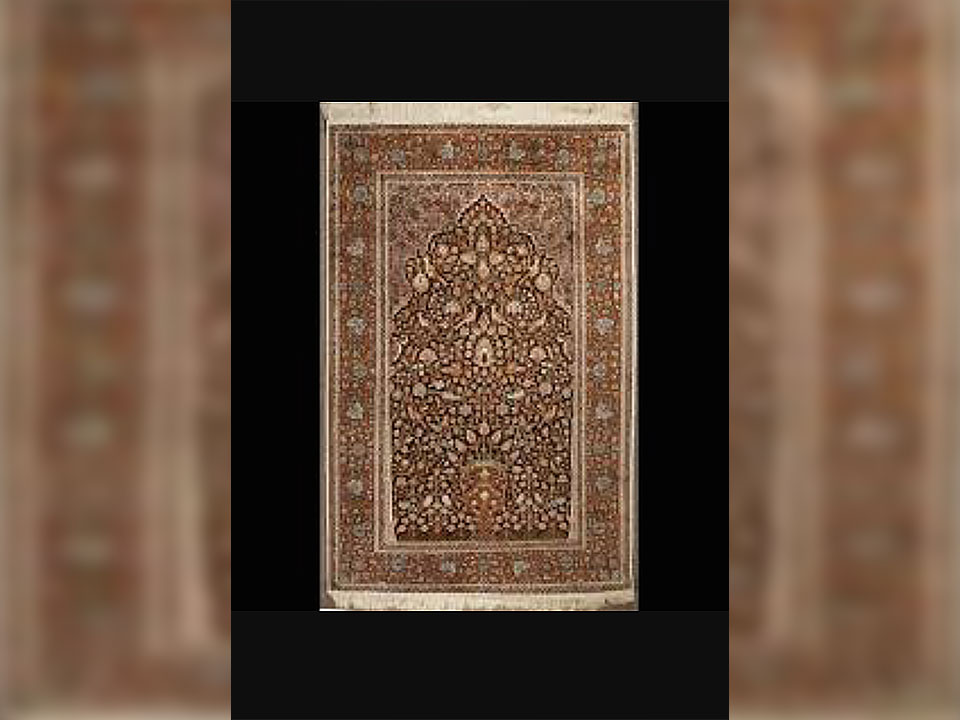 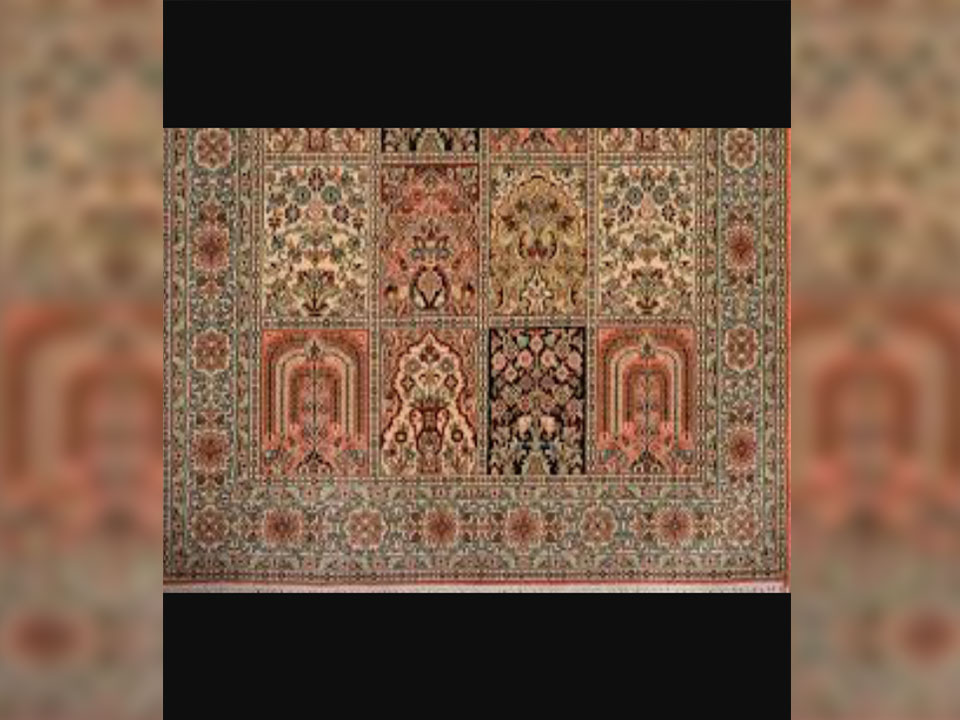 There is a long tradition of carpet in China and the first of them, which were probably objects of exchange, appeared more than 2,000 years ago when they were used in the imperial court. However, the art of weaving carpets did not arrive for the first time in China until between the 15th and 17th centuries.

The motifs of ancient Chinese rugs were often drawn from those of porcelain painters and silks. In some cases, the motifs were also made up of ancient religious symbols, among which the representations of dragons were very prominent. The symbols found on carpets often have a Taoist or Buddhist origin.

On old carpets, it is common to see fine cotton warps which, combined with a thick velvet thread, give big knots and rugs that are at the same time very thick, soft and supple. The ancient carpets were made in Gansu, Ningxia, Suiyan and Inner Mongolia provinces, for example, in Baotou City (Baotou carpets, which are often of modest size, are distinguished by their landscape patterns and symbols. with dominant color blue in various shades). Later, the provinces of Shanxi, Hebei and Shandong were added. 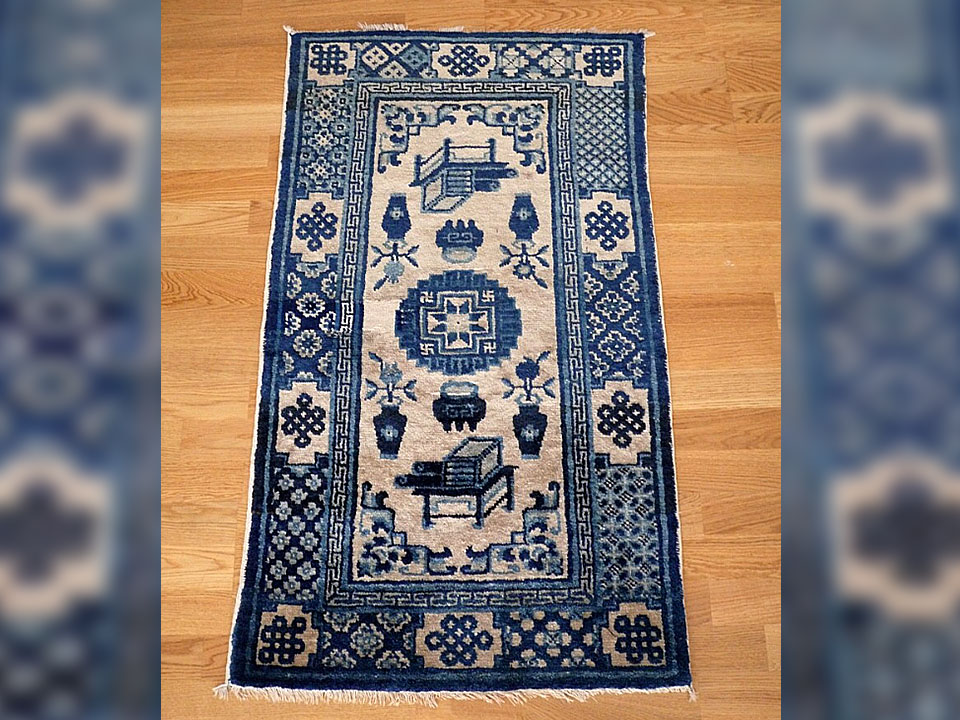 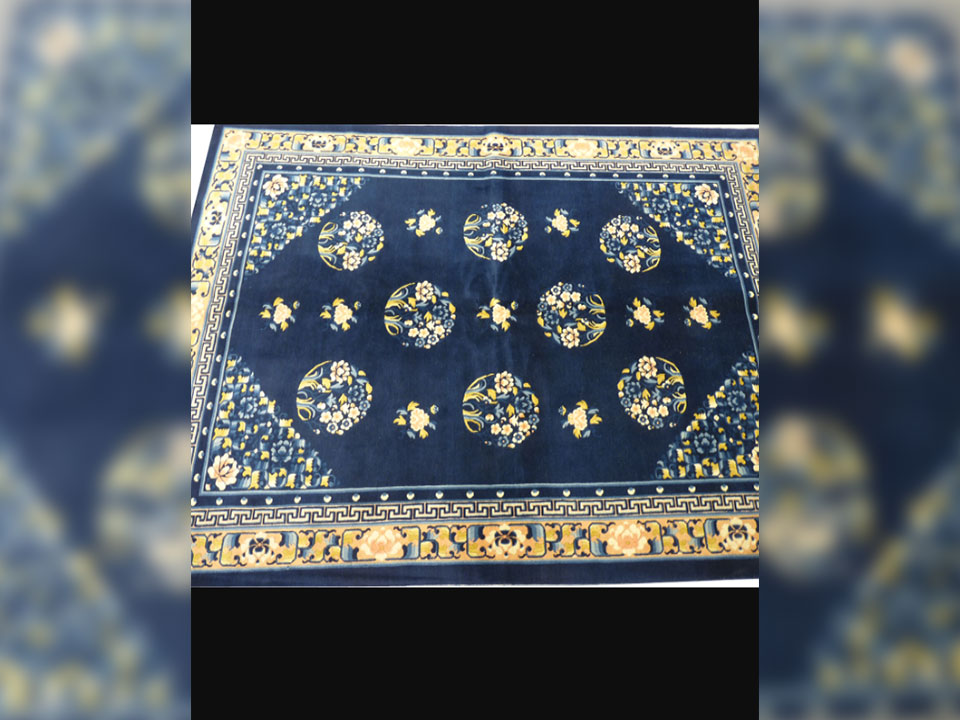 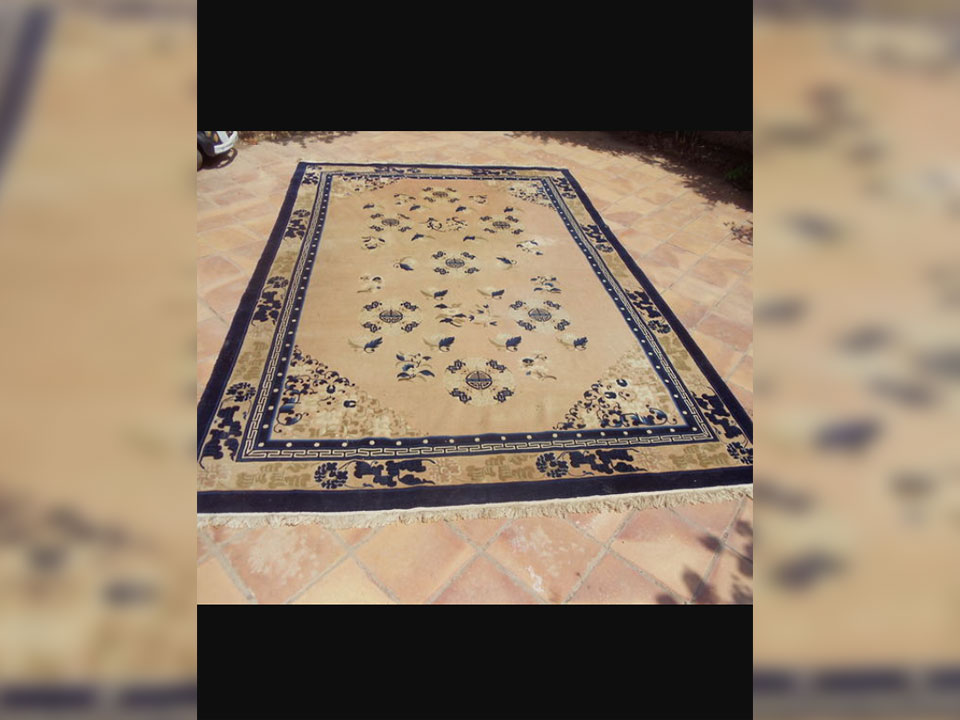 Turkish carpets, also called Anatolian rugs, are from Turkey. The oldest carpets found in Turkey date back to the 13th century and were discovered in the city of Konya, which for a long time was the center of carpet production in Turkey. Carpets made in the 14th and 17th centuries are quite comparable to Persian rugs.

Turkish carpets are largely influenced by the Greeks, who once dominated carpet production. These carpets, which are thicker, are made of wool, cotton, and silk, and they are always tied with the Turkish knot, also called knot of Ghiordes or turkbaff. The commonly used motifs are inspired by prayer niches with more geometric shapes. Neither humans nor animals are represented, since the Koran forbids it. 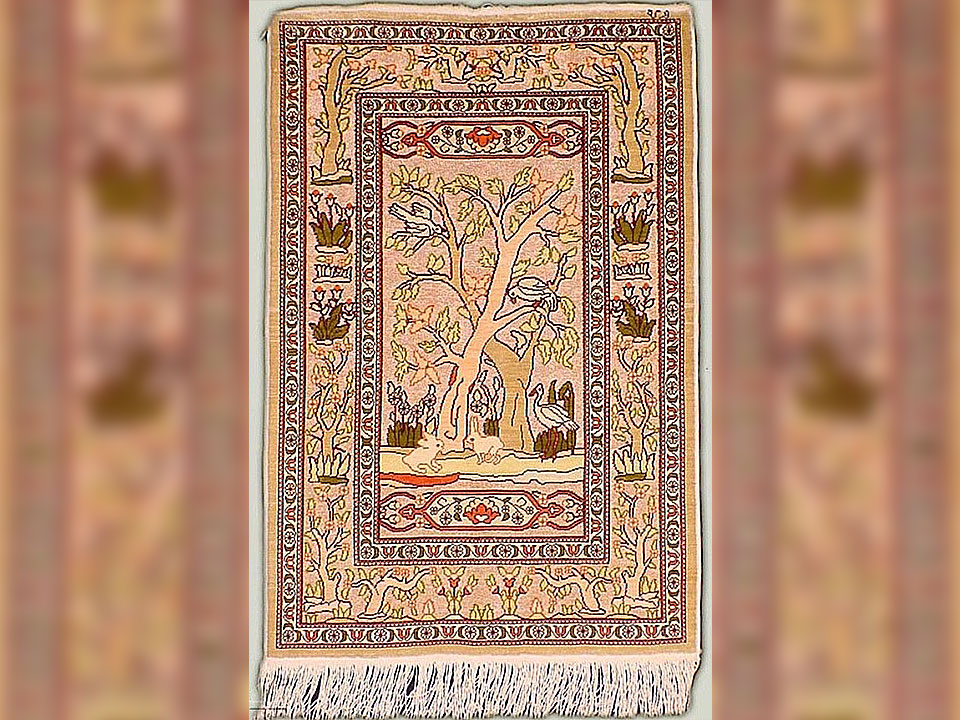 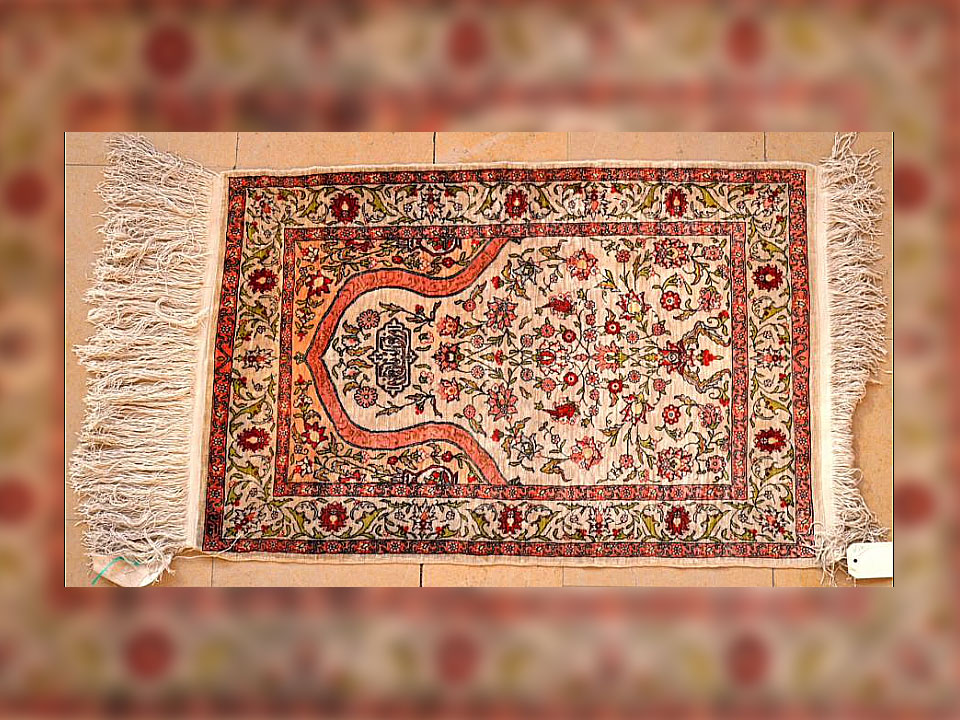 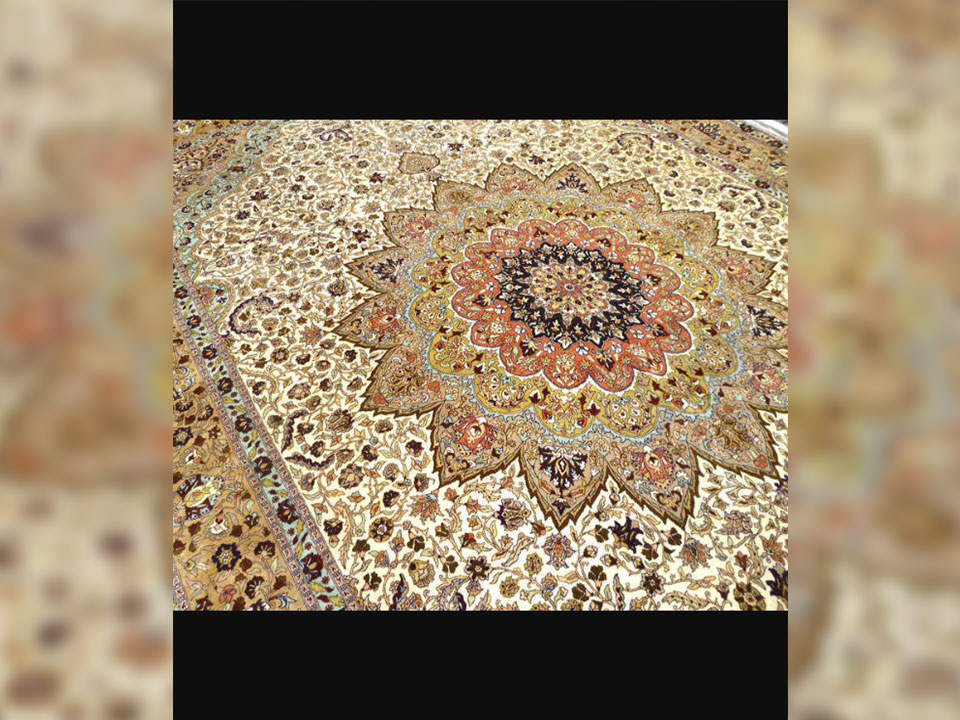 Aubusson tapestries and carpets are made from contemporary works or old cardboards. Real works of art to sublimate your decoration and your interior.

Heiress of the Manufactures of Aubusson raised to the rank of Manufactures Royales by Colbert in 1664, it perpetuates five centuries of tradition and dedicates the Aubusson Savoir Faire to the artistic creation by producing contemporary works such as the tapestries signed by the visual artist Herve Di Rosa. 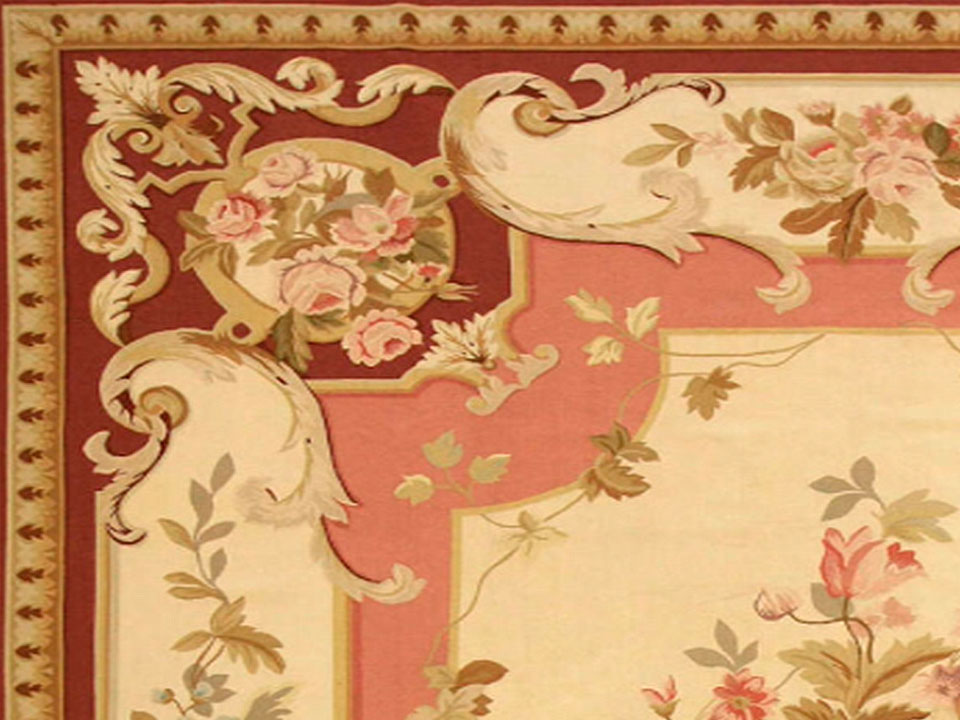 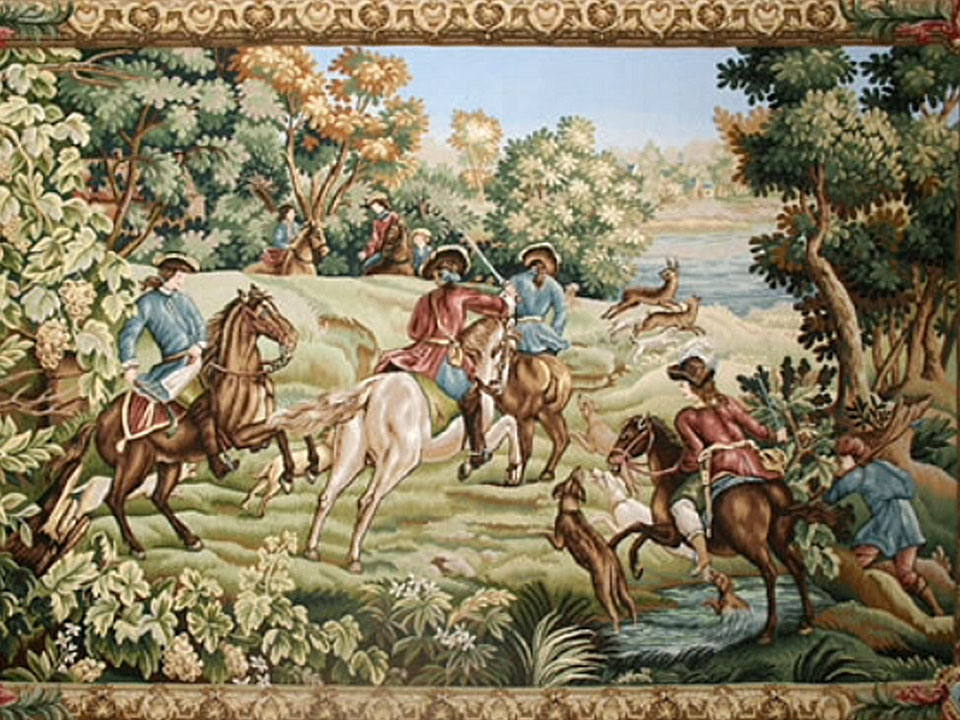 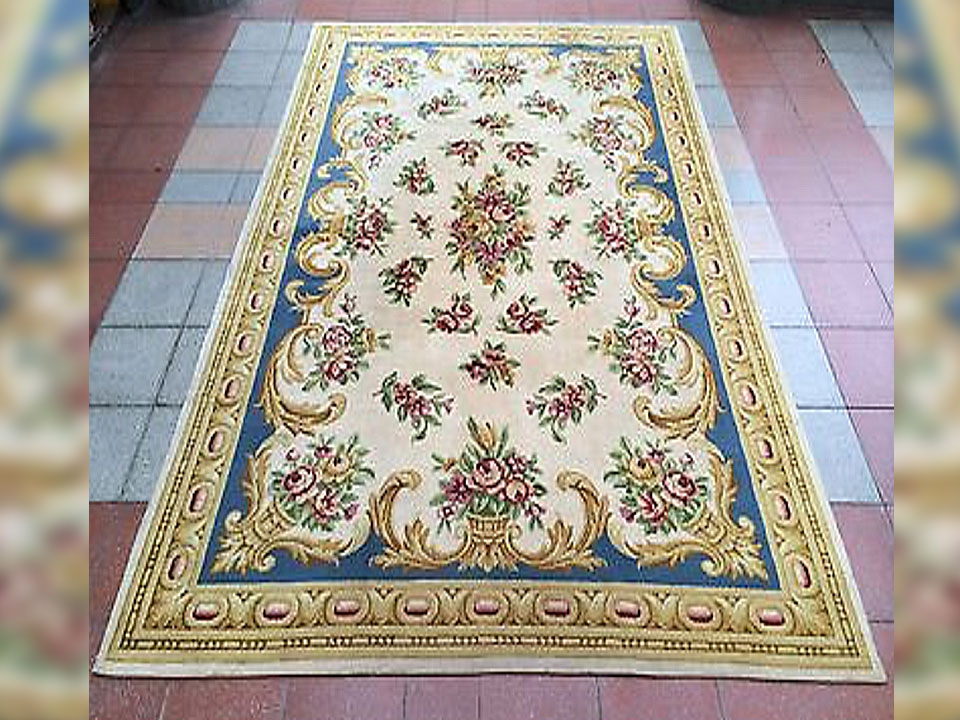 Ziegler chobi made of wool. 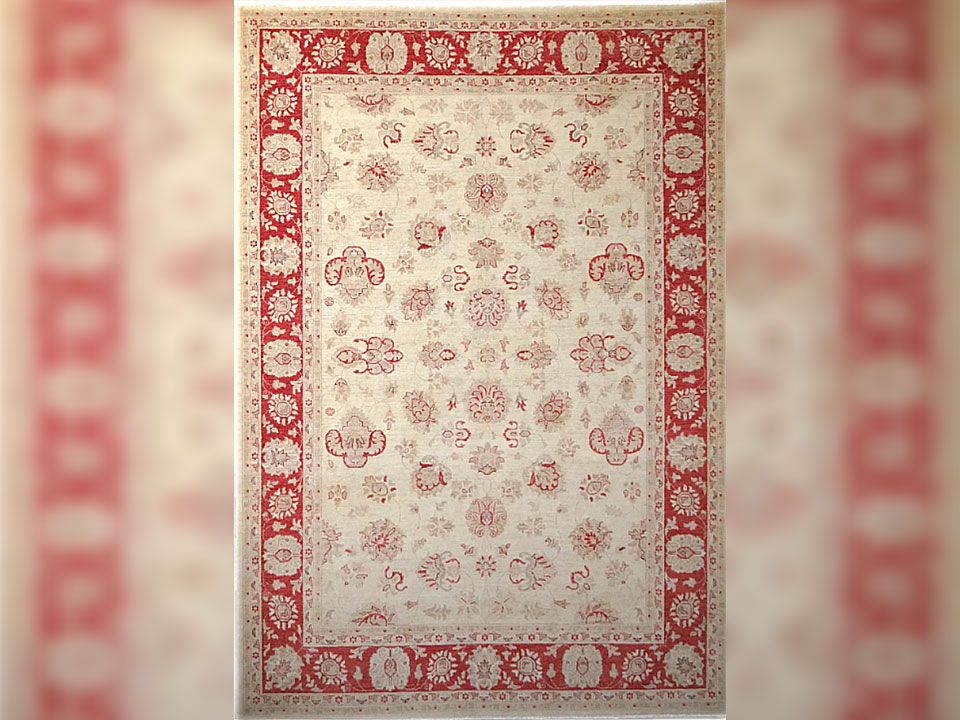 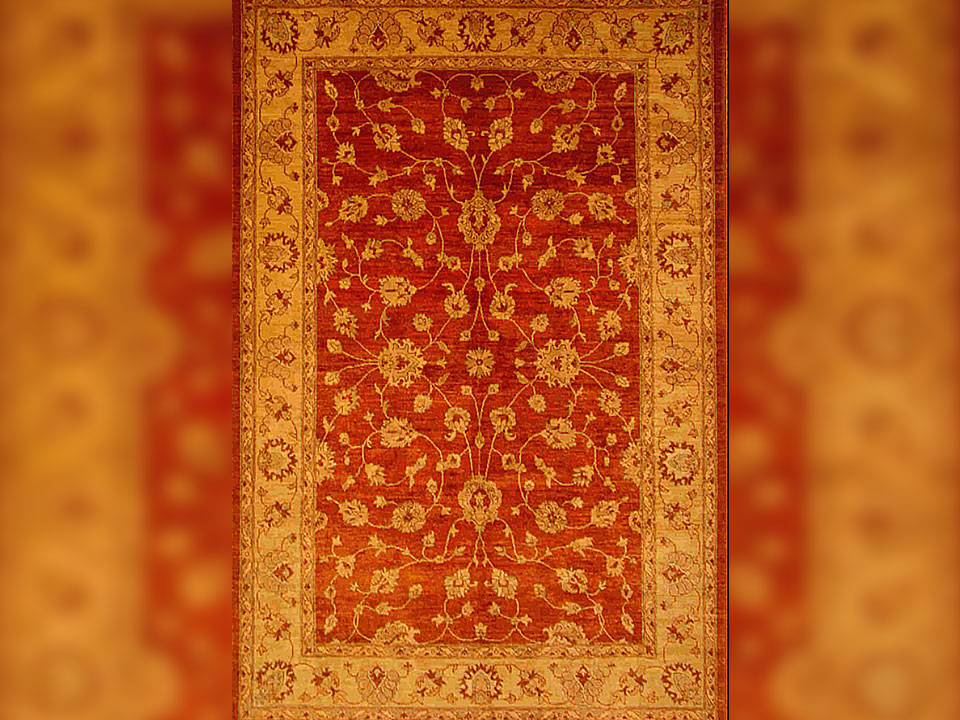 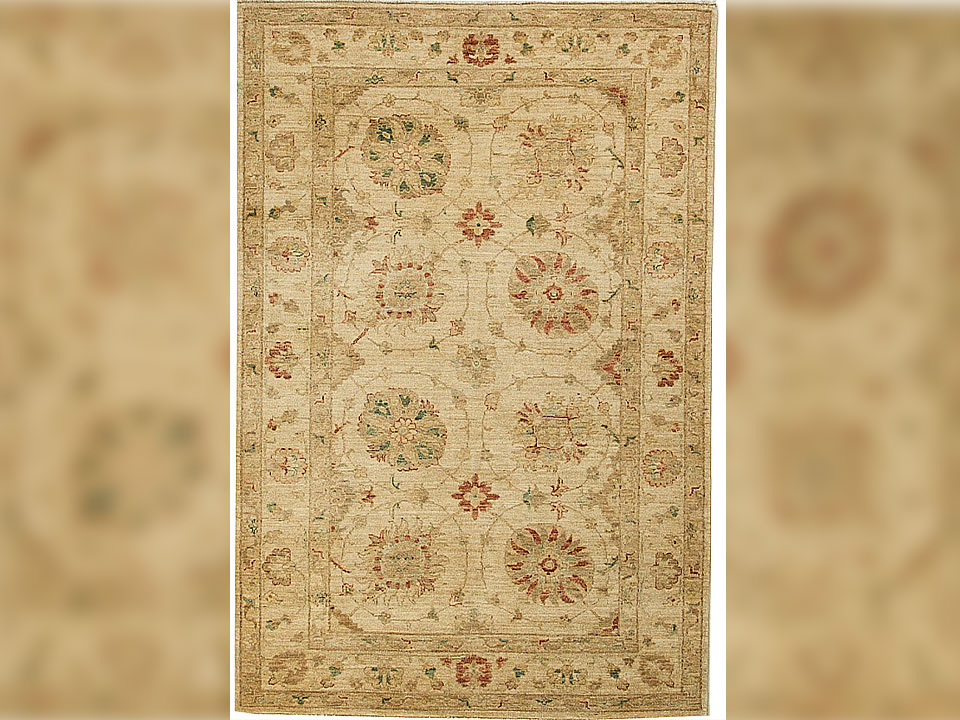 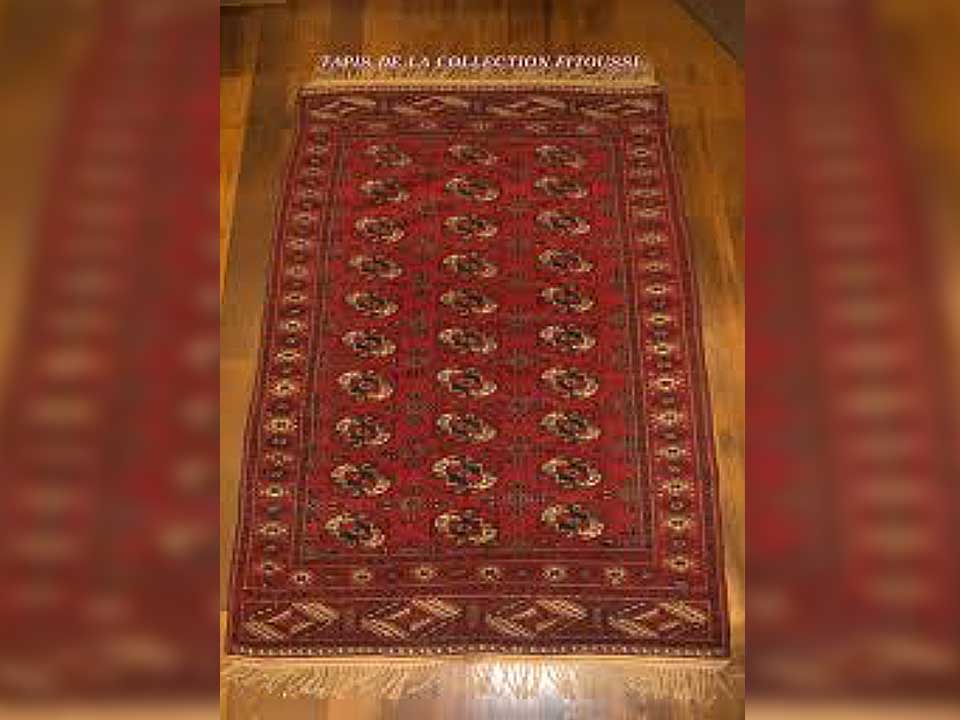 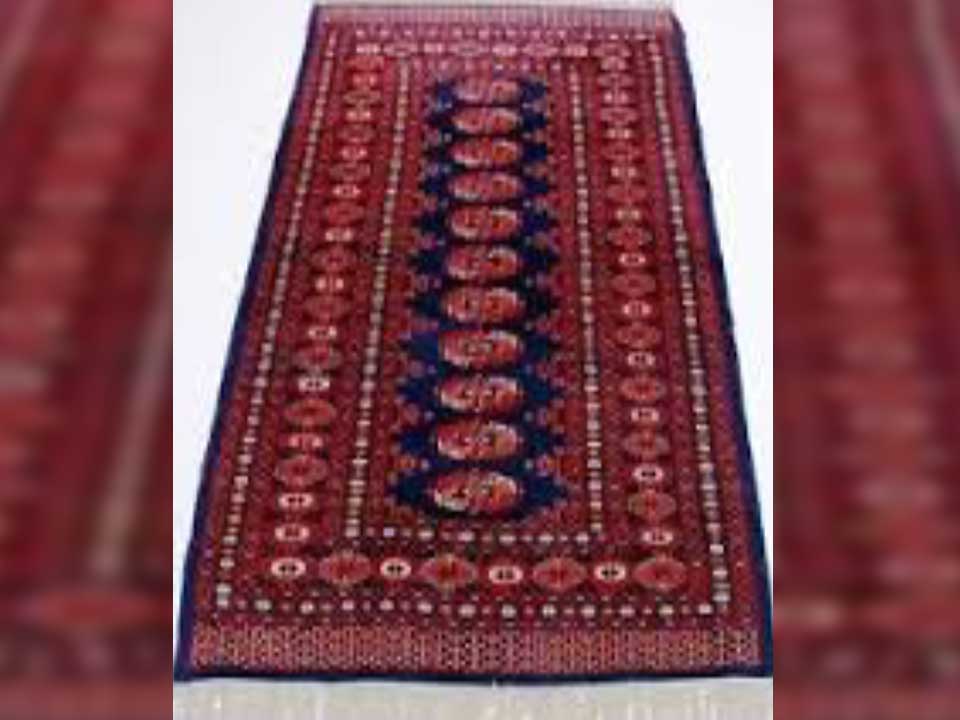 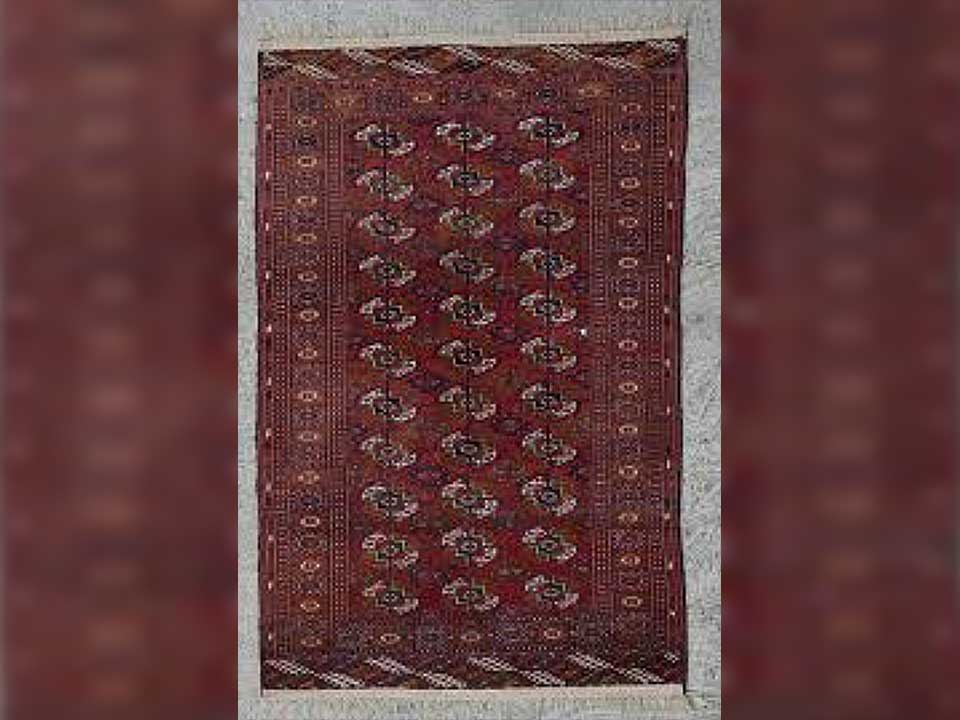